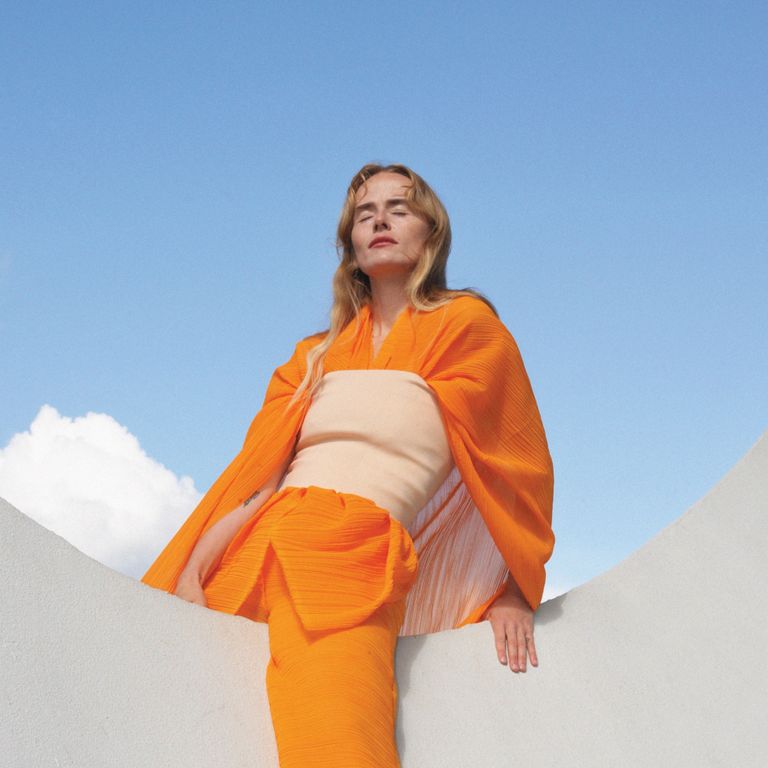 Jenný Jónsdóttir Kragesteen aka Frum is a project that is first and foremost music, film and expression through the body.

After releasing her first song in late 2016 she took her home country, the Faroe Islands, by storm and quickly attracted massive international interest. Frum toured China and performed at SPOT Festival in Denmark as well as Reeperbahn Festival in Germany, where she was nominated for the renowned Anchor Award. The last couple of years, Frum has been residing in Iceland taking in new inspiration and finishing her debut album.

Released in September 2022, Frums debut album “For The Blue Sky” is a captivating, visionary and melancholic record written out of the infinite, yet often clouded source of honesty:

Growing up on the Faroe Islands, a group of relatively secluded Islands in the middle of the Atlantic Ocean, Frum has always had a profound curiosity for the world and space around her. This eventually led her to study a degree in philosophy and you’ll find reflections of her studies throughout her lyrics: concepts of love, acceptance, hope and control to incomprehensible spaces might leave you feeling small.

The humbleness of these thoughts add a beautiful and poetic dimension to the ups and downs of daily life and in finding one’s place.

When asked what period in time Frum would like to visit for a day, the answer comes instantly without hesitation. “I feel like I have been born too early. There is so much of the world and the future that we do not know yet and that I would like to see.” This insatiable curiosity and way of looking ahead is mirrored on the album as well as in the innovative sounds and arrangements of the tracks.

Frum has a delicate sense for the total impression of her music and visuals. That’s why she even designs and sews outfits herself for music videos.

Each performance by Frum is also the output of an artistic process of making sounds, lyrics, videos, clothes and visuals coming together The album is a coherent body of work telling a strong narrative as a composition as well as visually. The deep interest in visuals and aesthethics makes every performance a unique experience whether it is at a festival or on a floating stage on a mountain lake. 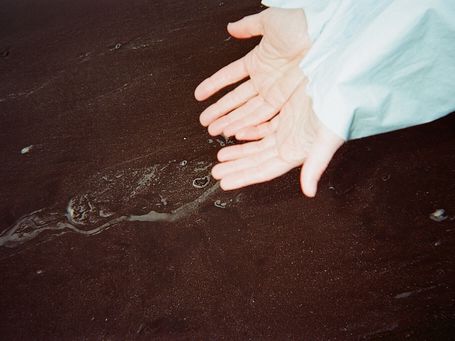 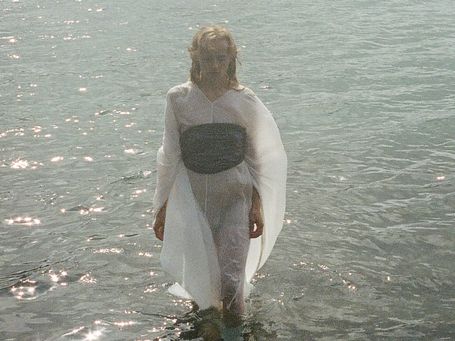 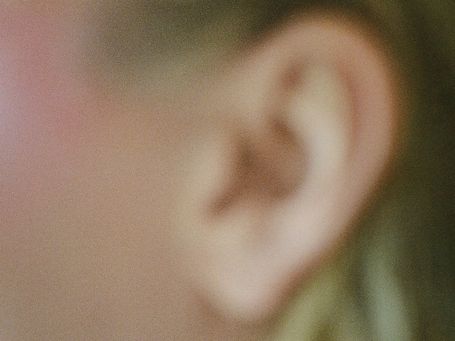