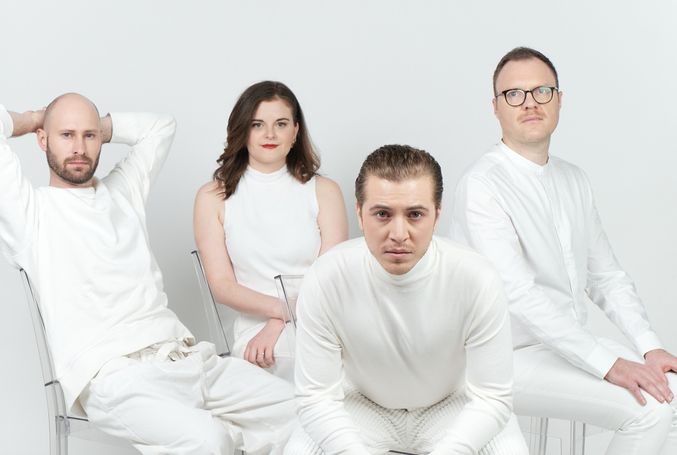 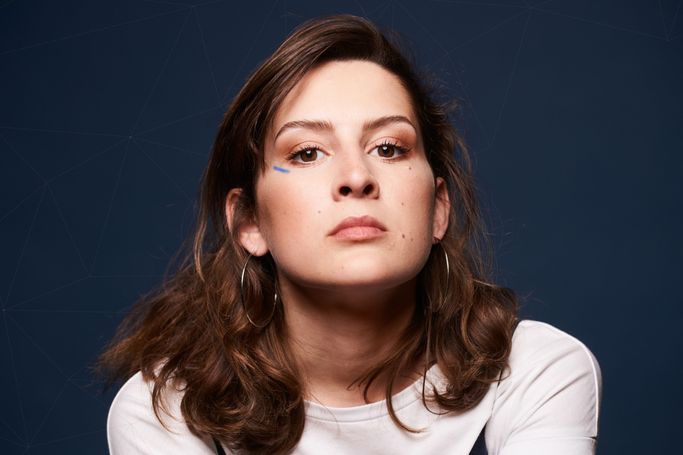 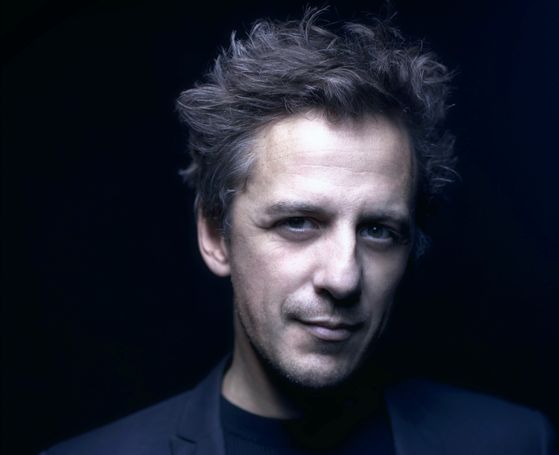 Michel Meis Quartet’s Kaboom Video
To accompany the release of its new album Kaboom (Double Moon Records 2021), featuring French violinist Theo Ceccaldi, the Michel Meis 4tet just published its music video, to be watched here. A little crazy and abnormal, it aims to show how the Quartet is keen to be outside the box and reflect the edgy and eclectic music featured in their album.
White, a massive fighting cat with fuzzy fur, suffers from PTSD and is vying for his master's affection in his most important title fight. When he faces defeat and his trauma is triggered, he must confront his past and battle his inner demons.
Written and directed by Daniel Weber
Cinematography by Laurent Rischette
Support by Film Fund Luxembourg, Kultur | lx, Fondation Indépendance, Cepa
Complete credits here.

Spot on Claire Parsons, Global Project Grant Laureate 2022
Created by music:LX in 2020 and taken over by Kultur | lx – Arts Council Luxembourg, the Global Project Grant awards a musician of each genre (pop/rock/electro/hip-hop, jazz/world, classical/contemporary) every year. This grant aims to support the artist in the development of an ambitious medium or long-term project designed to stimulate his/her career through promotion, marketing and dissemination and acquire industry « know-how » along the way.
Kultur | lx accompanies the artists and their teams at every stage of the project.
In the jazz category, the selection committee appointed the vocalist, composer and musician Claire Parsons to be the laureate of the Global Project Grant for her upcoming project The Aquatic Museum. She released her acclaimed first album In Geometry with her Quintet in May 2020 under Double Moon Records (Challenge Records). Stay in touch to know more about the future evolutions of The Aquatic Museum !

Pascal Schumacher: first singles from upcoming album LUNA out
After the success of SOL, Pascal Schumacher is to release his new album LUNA on the German label Neue Meister, a diametric opposition to the previous release, not only in terms of mood, but also in terms of creative standpoints.
In this promising new album, Pascal Schumacher features, among others, compositions for the post-classical ensemble ECHO Collective, which turned out to be a “unique experience”. All along the tracks pointing to the differing moods of lightness and darkness, Pascal Schumacher reflects his fascination for acoustics in single Nostalgia, or delivers a tribute to Leon Theremin’s instrument in Rythmicon.  Stay in touch for the other singles to come and for the upcoming release on March 25th !

Gazette Corner: best of 2021 reviews on jazz from Luxembourg

Arthur Possing
Natural Flow is the second album of Arthur Possing Quartet. In the continuity of their first album Four years, this new opus (released on Double Moon Records/Challenge Records) explores numerous compositions with innovative and researched sounds, which gives it new aesthetic.

“Release of the week” – Le Soir

“A collection with a resolutely modern sound, at the crossroads between jazz and pop, and moreover recorded in Peter Gabriel’s studios in England” – Release of the day on TSF Jazz

“Even more than his piano playing, where one can feel the heritage of the greats perfectly digested, it is the whole that convinces by its organic aspect, its fluidity and its intensity… A promising musician to follow” – Jazz Mag

Michel Meis
Award-winner of the Global Project Grant 2021 in the jazz section, the Michel Meis 4TET released itsalbum Kaboom on 28 May 2021 on Double Moon/Challenge Records.

“A flirt with ever-changing forms of energy, bound in a jazz setting, but driven by the crossover of attitudes.” – Jazz thing

“An album full of contrasts, a masterpiece of lively and versatile jazz”. – Rolling Stone

Greg Lamy
After the success of his two previous albums Meeting in 2013 and Press Enter in 2017, Greg Lamy presents his new album Observe the Silence, released on 30 April 2021.

“Lamy makes music that caresses the soul, without being superficial” – Jazzthetik

“This 47 year old Luxembourger has an impeccable technique, but also a sense of melody: enough to make each note vibrate, weightless in an atmosphere made softly magnetic...” – L’OBS

“When he plays at moderate tempos, Greg Lamy has no age or country. He is only a sensitivity that expresses itself, as if by fluidity” – Télérama

“There is in this album a kind of permanent groove, fluidity, flow, clarity, necessity that fills the listener with emotion and happiness” – Le Soir

Reis/Demuth/Wiltgen
Released on February 26, 2021, the trio Reis-Demuth-Wiltgen received an excellent reception for the release of their album SLY

“Virtuoso Foxes Reis/Demuth/Wiltgen, the Luxembourg trio, present “Sly”, their new album. It can be confirmed that it is a real joy to listen to when these three come out of their lair.” – TSF Jazz

“This Luxembourg piano trio works like a well-oiled machine, and no wonder…” – Jazzthetik

“…the musical race of the Luxembourg trio goes through territories, dialects, phrasing, the popular, the human mirror which they inevitably play with their weapons, the instruments and a rhythmic power that no border stops.” – Couleurs Jazz

“Well in tune with the times, the trio combines classical or impressionist influences with pop, even a harmonic lyricism à la Enrico Peranunzi.” –  Jazz Mag

Klein
After a first acclaimed EP in 2018, the band KLEIN, led by Jérôme Klein, released their album SONDER on the French label Cristal Records on 10 December 2021.

“…despite its name, it is already a great band. Because it brings a different note, and not just a blue one, to today’s jazz.” –  Le Soir

Jazz from Luxembourg at jazzahead!

The Luxembourg jazz scene will be represented at the upcoming jazzahead! conference. Feel free to visit us at our stand (5D33) and stay tuned for more information to come!

If you wish to meet professionals or artists from Luxembourg, do not hesitate to let us know, we are happy to give you relevant information. Please contact Clémence Creff: clemence.creff@kulturlx.lu