Sziget is a community built festival and known as the 'Island of Freedom'. Attended by Szitizens from over 100 countries each year, the festival is dedicated to embracing diversity as a part of its 'Love Revolution', using the power of the community to celebrate and bring love, acceptance, tolerance and freedom to the heart of Budapest and beyond. 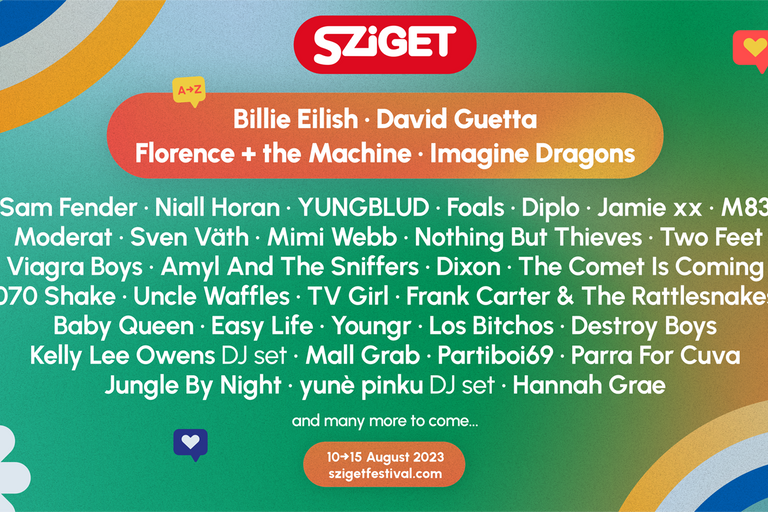